Every now and again somebody will ask you, "Whose career would you want?"

Basically, trying to get you to decide what other person you'd like to mimic.  For instance, would you like to be Madonna famous?  Or perhaps Bobcat Goldthwait famous?

Would you like the douchey "pretend to dip your self-important hands in everything" entrepreneurship of Ashton Kutcher?

Or a more simple Fat-Bassist-from-Goo Goo Dolls business plan where we can all safely assume that the only thing you professionally do is be the fat bassist from that 90's band.

Next time an industry-type or conversation-searching party goer asks me this, I will cut them off before they even get it all out, as I adamantly and with pure conviction yell, "Steve Harvey!!"

For emphasis, I might even scream "Steve Fucking Harvey!!!!"

I would love, and I truly mean "love," to have a shaved head and a caterpillar mustache.

If I have to also don a double breasted suit with thick-ass shoulder pads that's hopefully some gaudy color like fluorescent silver?

Or for emphasis:  All the fucking better!

Beyond me wanting to be like, or even just be Steve Harvey, we're already so similar.

We both have the same first name (I can only assume his actual name is Steven).  We both write and act.  And we both like to off-puttingly use the "N Word" when doing stand-up comedy.

Well, he literally is "a brother," in the expressive way of the word.  Meanwhile I have a biological and white brother, so...

I could only dream to have his career.

I mean, how awesome would it be to get married like three different times, but still have the ballsy audacity to put out self-help books about relationships?!

Or if say Regis Philbin hosted a really popular game show from the turn of the modern century, but then when they need a replacement for him they call....

No, not Steve or me.  They call Meredith Vieira, from "The View" and "Today Show."

But THEN, when SHE doesn't want to do it anymore, guess who they call?

Or if there's a classic syndicated game show with a history of hosts either engaging in sexual harassment or killing themselves, who do you hire to right that ship?

But what about after him...

Correct!  The guy who played Peterman, Elaine's boss, on "Seinfeld."

That's right, the guy who played a character named "Steve" on a show called "The Steve Harvey Show."

According to Wikipedia, which in my experience is never wrong, it says that Steve MoFlippin' Harvey is not without controversy.

Apparently, Steve Harvey has a few times said that ladies should not date atheists.  And the reason being that atheists have no "moral barometer."

As we all know from History classes we took before dropping out of college (like Steve Fucking Harvey), most wars over the course of humanity have been caused my amoral scientists, and not at all by religious folks.

Steve Harvey is right on when denouncing astrophysics with, "You can't just tell me it spun out of a gastrous ball..."

Yea, I like saying "Fuck you" to physics too!

I also really look up to and am enamored by the way Steve Harvey judges morality with an instrument used to measure atmospheric pressure.

Neverminding of course the fact that the barometer was invented by a physicist.

And in dispute of evolutionary biology, "Why we still got monkeys?"

Finally!  Somebody is speakin' my language.

One time, I was going through my ex-girlfriend and I's board game collection and noticed "Barrel of Monkeys" was in there.  To which my astonished mouth uttered, "Why we still got monkeys?!"

In general too, I love sentences that lack grammar and missing important verbs.

Like Steve Stone-Cold Harvey, I could never imagine to be open-minded enough to consider that if there is a God perhaps astrobiology was the way He formed the cosmos.  Or that perhaps evolution is the scientific explanation of all that shit that went down those first 6 days in Genesis.

Yea, forget that junk!  I ain't got time to think 'bout that, n-word, please!

Now, if you excuse me, Family Feud be on, and I gots watch my hero.

And continue to ponder, "Why we still got monkeys?" 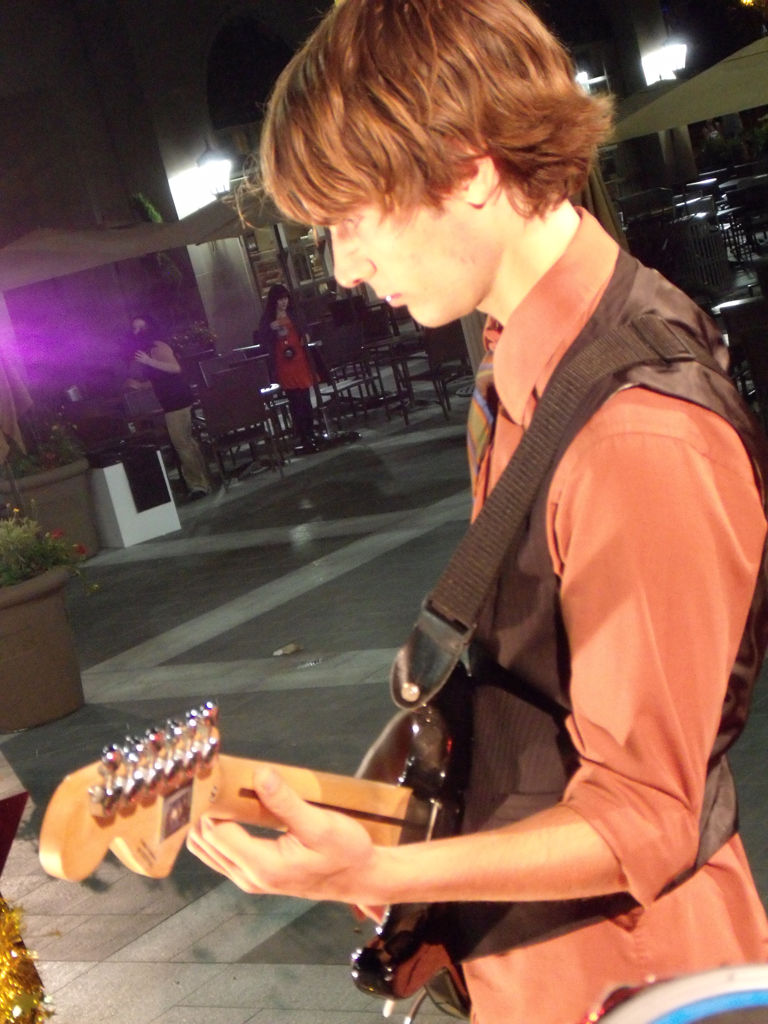 Stephen Gillikin currently resides in West Virginia, the same shit hole that birthed Steve Harvey.  While the state does have notable universities like Marshall and WVU, Stephen lives nowhere near their academic influence.